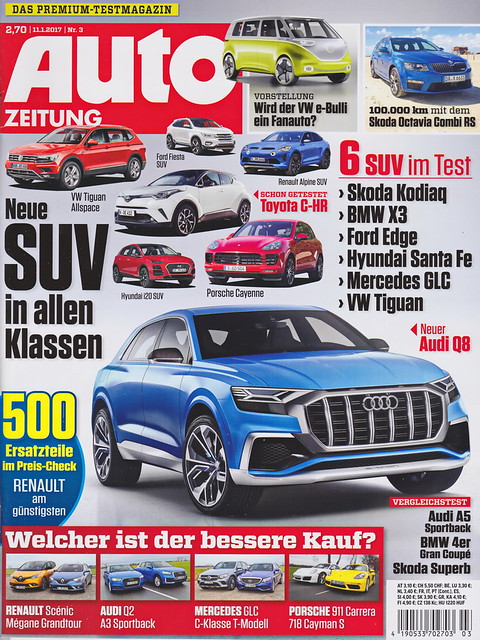 "Auto Zeitung" is a car magazine from Germany. It is published by "Heinrich Bauer Verlag KG" and is on the market since 1969 . The issues are released twice a month and distributed digitally and in print. They are sold for EUR 2.70 each and have a circulation of 173,321 copies. Their main focus is on new cars. The magazine's ISSN number (International Standard Serial Number) is "0171-8452". Based on the time on the market and the yearly output approximately 1391 issues of this magazine were probably created since the beginning. 33 of them are listed in the More Cars Database. 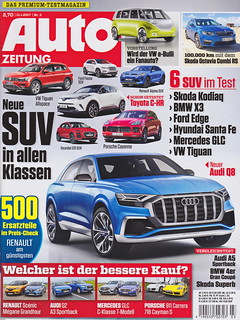 The main goal of "More Cars" is to connect as much car related data as possible. The numbers below show how much information the community has already collected for the Car Magazine "Auto Zeitung". 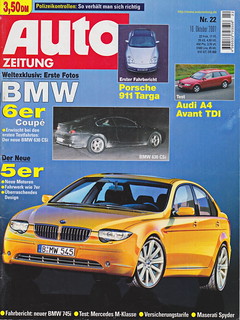 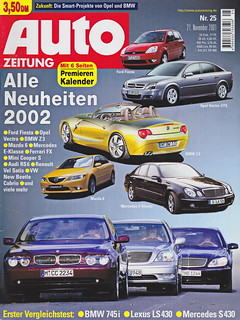 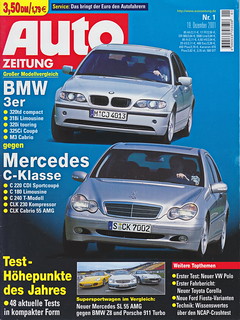 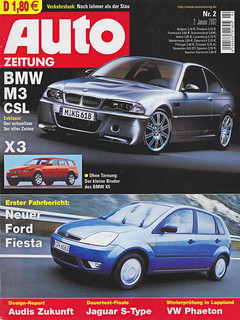 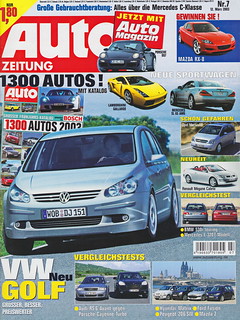 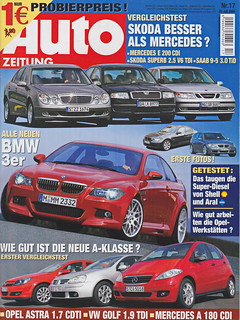 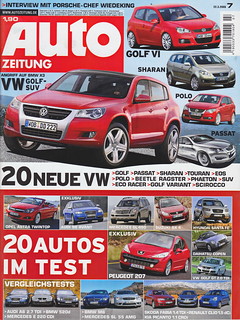 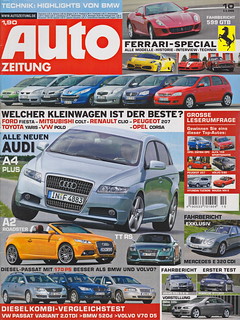 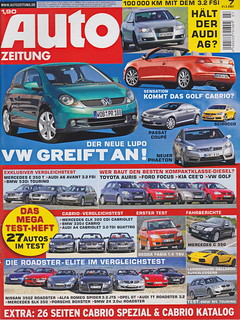 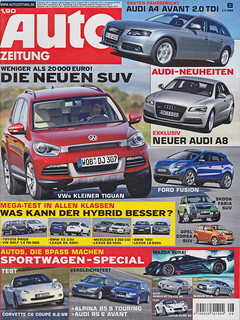 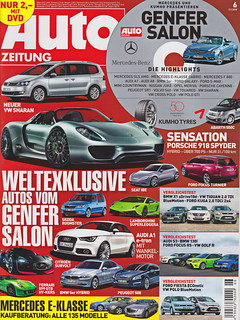 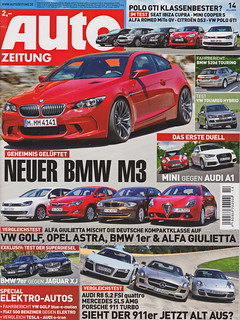 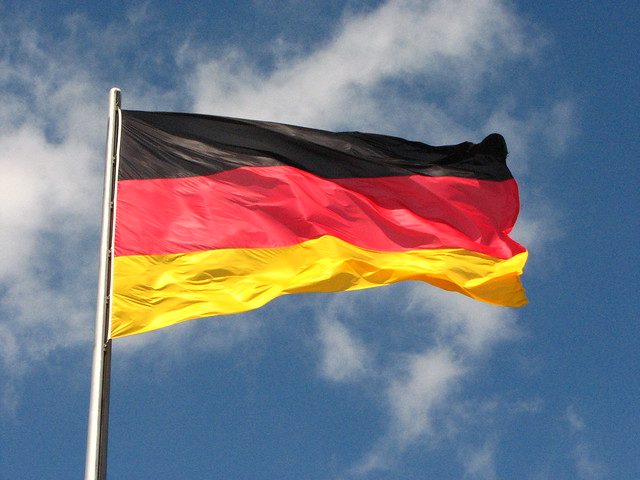