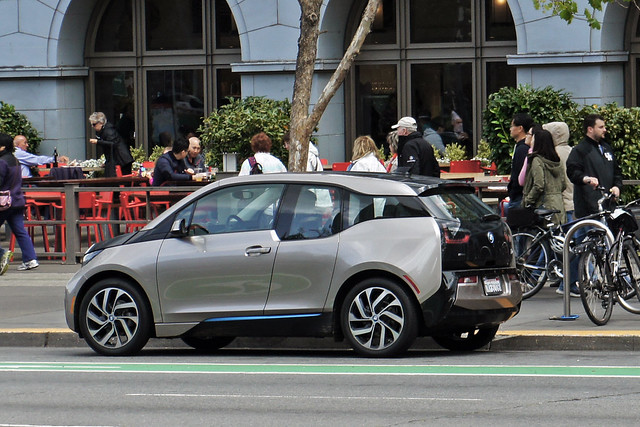 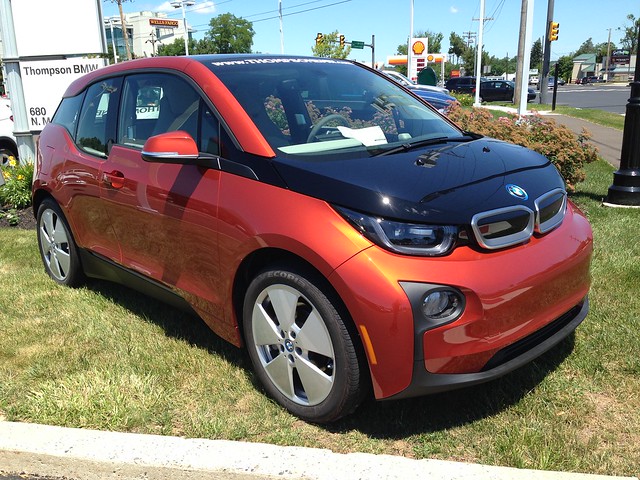 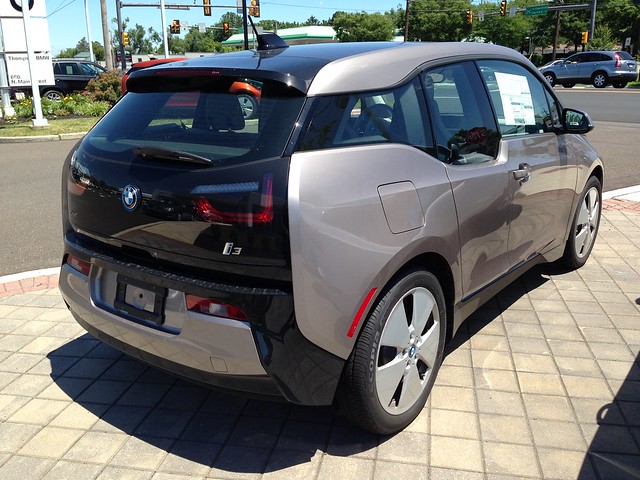 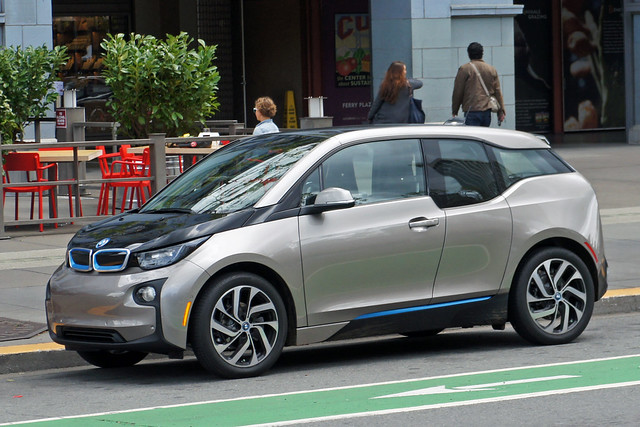 The main goal of "More Cars" is to connect as many information as possible. The numbers below show you how much information the community already collected for the Car Model Variation "BMW i3 60 (I01)". 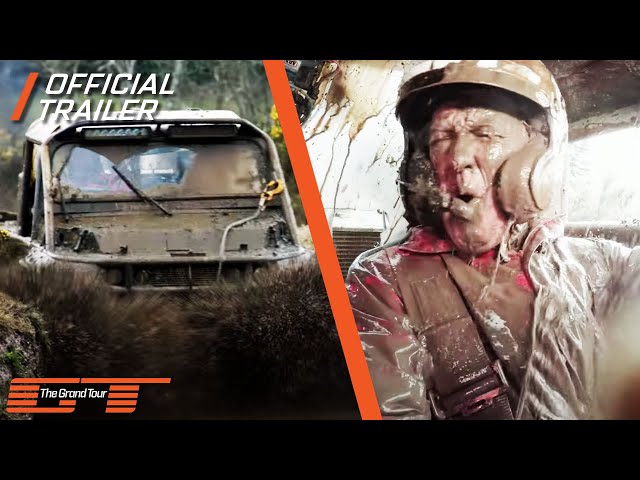 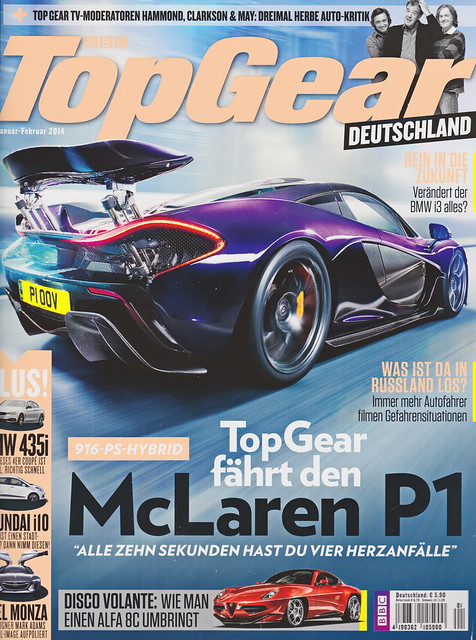 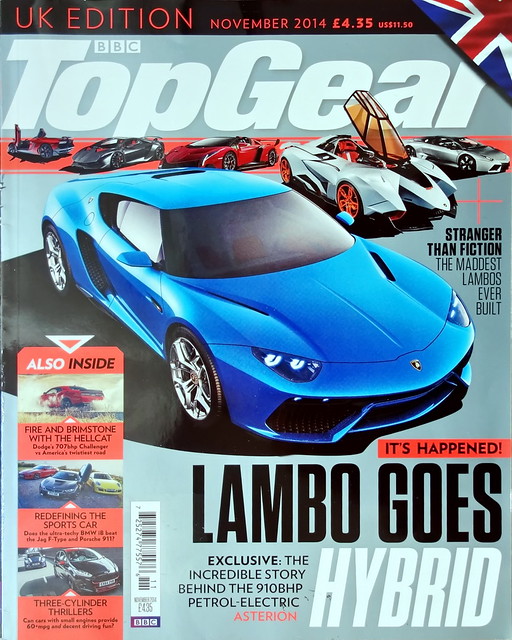 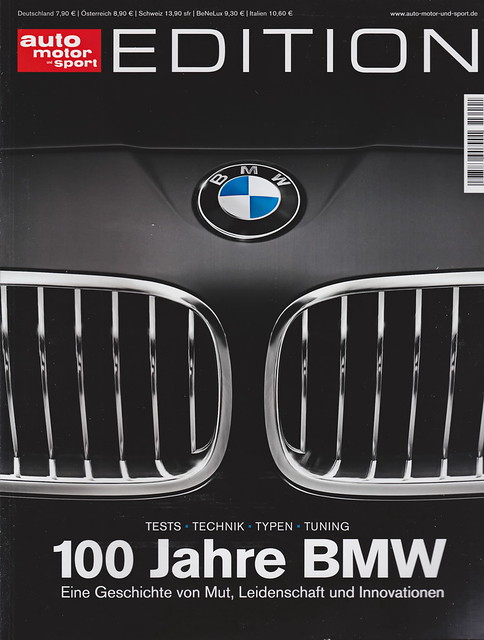 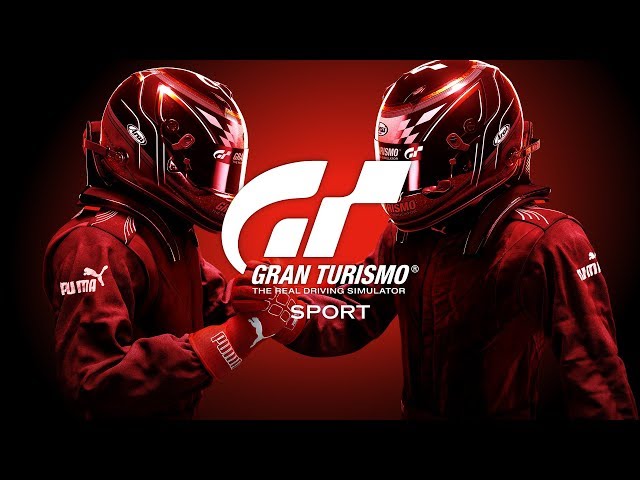 There is no "Race Result" connected to the node "BMW i3 60 (I01)" yet. Do you know more about the missing information? Then, please join the More Cars community and share your knowledge.