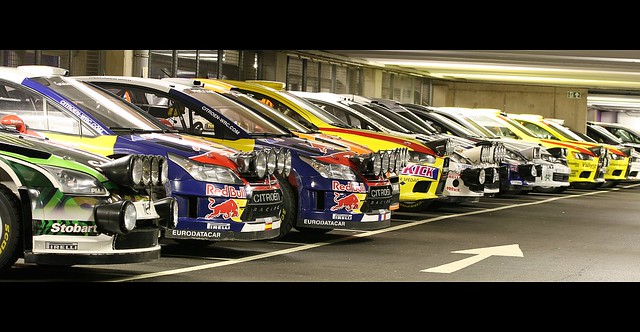 The World Rally Championship is a racing series for rally cars . It exists since 1973 and is targeted at motorsport fans from worldwide. The governing body of the series is the FIA. 32 events of this racing series are listed in the More Cars Database. 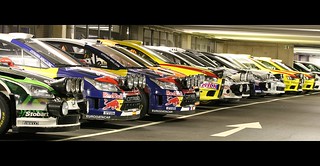 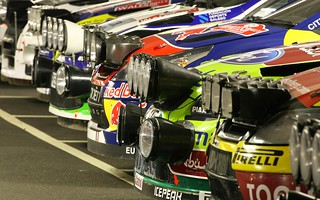 The main goal of "More Cars" is to connect as much car related data as possible. The numbers below show how much information the community has already collected for the Racing Series "World Rally Championship". 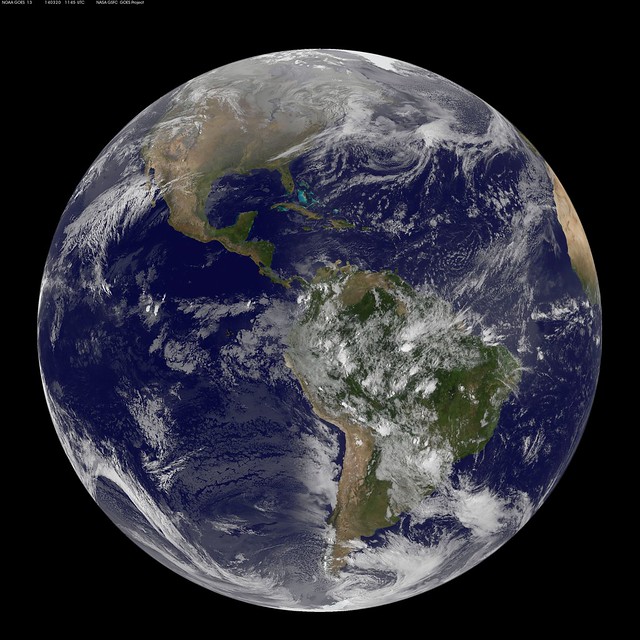 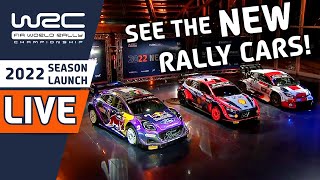